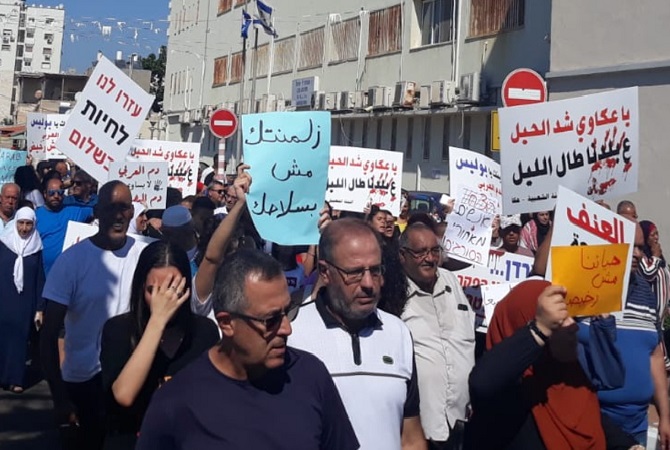 This document presents demands to the Government in general, and the Ministry of Public Security and the Police in particular. These demands do not contradict the recognition that eradicating crime in Arab society and its root causes also demands attention and action within Arab society.

Actions under the general responsibility of the Government

Five-year plan to eradicate the causes of violence: Addressing the root causes of crime and violence comes under the responsibility of many government ministries and bodies, and not only the Ministry of Public Security and the Police. Accordingly, a government decision is needed mandating the establishment of a committee of director-generals to develop a comprehensive five-year plan for eradicating crime and violence in Arab communities and for supervising its implementation. The plan will be required to respond to the underlying causes of violence.

The committee will include the director-generals of the following ministries and bodies: Public Security, the Chief Commissioner of the Israel Police, Justice, Finance, Welfare, Economics, Education, Construction and Housing, the Taxes Authority, the Israel Association of Community Centers, the Chairperson of the Committee of Heads of Arab Local Authorities, the mayors / director-generals of the largest Arab cities (Umm al-Fahm, Nazareth, Sakhnin, Tamra, Shfar’am, Baqa al-Gharbiya, Taybeh, Kafr Qassem, Tira, Qalansawa, and Rahat).

The program will focus on the following areas, among others:

The following actions will increase trust in the Police as an address for citizens. This will help to solve crimes, thereby in turn increasing trust further.