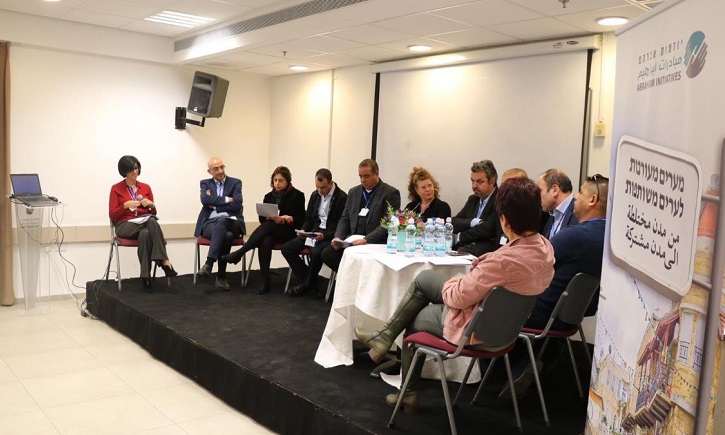 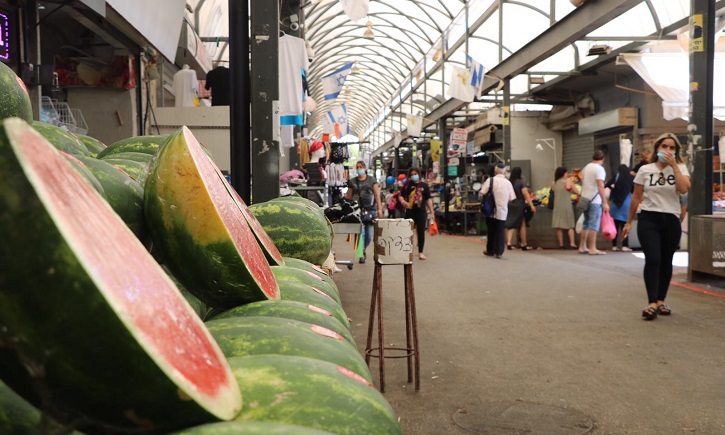 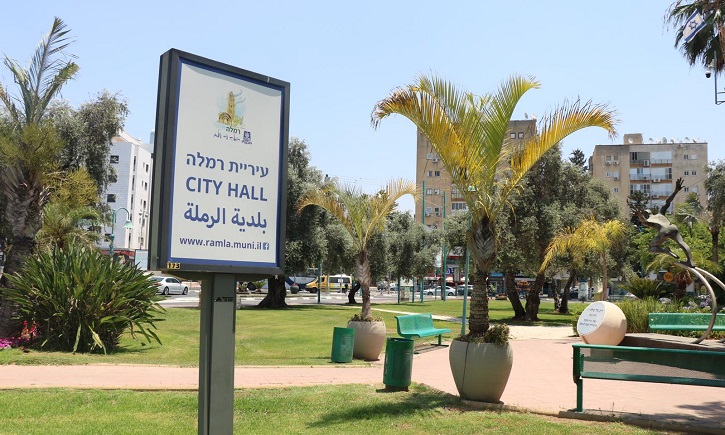 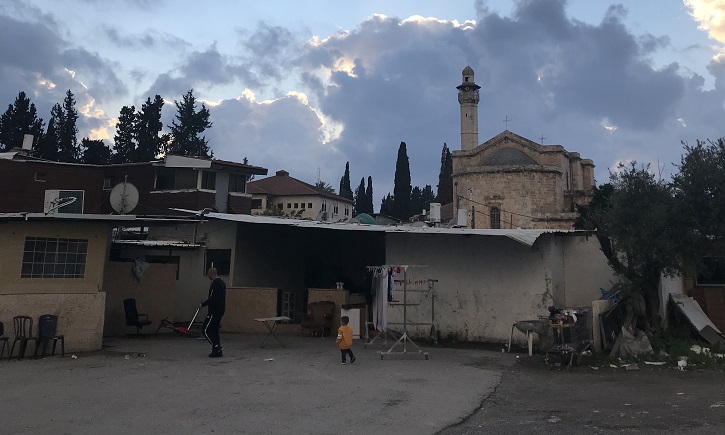 The Abraham Initiatives published a comprehensive survey in December 2019 that systematically examines the relationship between Jews and Arabs in mixed cities.

–81% of Jewish respondents and 89% of Arabs described the relationship between Jews and Arabs in their cities as positive.

–41% of Jews and 32% of Arabs in all cities agreed (somewhat or very much) with the saying: “Arabs and Jews should be separated and everyone will live in a separate, non-national neighborhood.”

–18% of Jewish residents of mixed cities fear moving around Arab neighborhoods, 14% of Arabs in these cities report that they often encounter discrimination.

For an infographic highlighting the main findings, click here.

Preventing Escalation in a Period of Holidays and Tensions