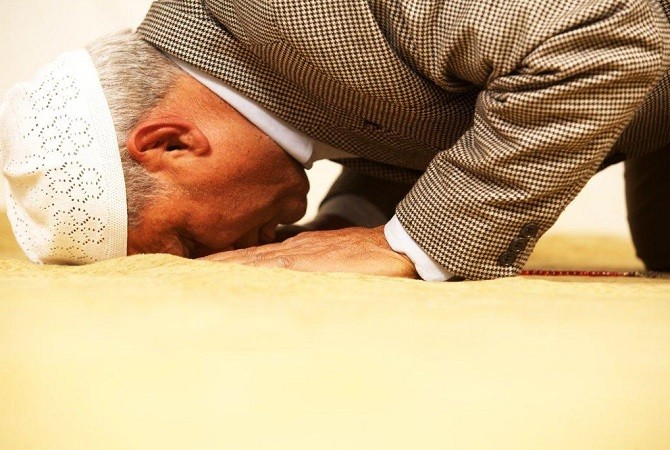 The Higher Arab Monitoring Committee will launch a strike Monday marking 18 years to the October 2000 riots which saw 13 Arab citizens killed, and in protest of the recently-passed Nation State Law and latest decisions taken by the US against the Palestinians.

In addition to the Arab sector in Israel, the general strike will include Gaza as well as West Bank’s residents.

Thousands are expected to take part in the main gathering in the Arab local council of Jatt in the Triangle area of Haifa District.

Despite the Education Ministry had announced that schools will operate as usual, many of the Arab students decided to stay at home in solidarity.

Husni Masarwa, a Wadi Ara resident, said, “We’ve declared a general strike in honor of the Shahids (martyrs) who sacrificed their lives for the al-Aqsa mosque.

“This strike is also a protest against the racist Nation-State Law that harms Arab citizens. We must continue our struggle until the law is revoked, otherwise this government will continue harming us,” he opined.

East Jerusalem residents said the situation in the al-Aqsa mosque is is extremely volatile.

“Unfortunately, the police allow Jews to walk around freely inside the mosque to provoke worshipers,” east Jerusalem residents were cited as saying.

“If things remain as they are, a conflagration might spark,” they added.

Knesset member Yousef Jabareen (Joint List) explained that the strike symbolizes the continued struggle of the resistance against the discrimination and racism inflicted upon the Arab public.

“We who were born here, will continue fighting for civil and national equality,” he asserted.

The CEOs of the Abraham Fund Initiative—an Israeli NGO that promotes equality within Israeli society—said that the scope of violent exercised to oppress the protests during the October 2000 riots has not been used against any other sector in Israel.

They added that “Over the past 18 years, real actions have been taken to narrow the gaps (between the different sectors in Israel). However, the government has become more radical towards the Arabs, with public servants conveying inciting messages, and racist legislation which culminated in the passing of the Nation-State Law. ”

“October 2000 riots have had ramifications on the complex relations between the Arab sector and the police which are present to this day. The crime and violence plaguing the Arab communities exprees the harsh trust crisis leading to the current rift between Israeli Arabs and the police,” Abraham Fund Initiative’s CEOs elaborated.

“The Abraham Fund Initiative calls on the ministers to hear the silent cry of the Arab citizens who repeatedly extend their hand to establish a more equal society,” they concluded.