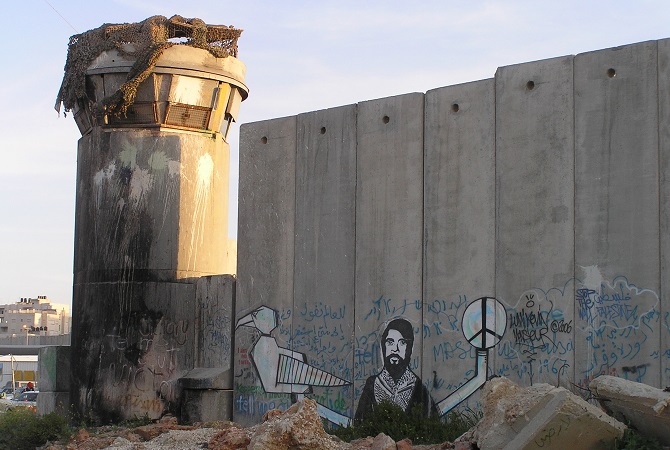 The Abraham Initiatives’ Statement regarding the Annexation Plan

The Abraham Initiatives, an Israel-based Jewish-Arab organization that has been working for over 30 years to advance a just, equal, and shared society for Israel’s Jewish and Arabs citizens, fears that the planned annexation may create an Apartheid-like reality in Israel. This reality will be created by Israel absorbing West Bank Palestinians who will be deprived of basic civil and human rights.

The legal foundations for constitutional and institutional discrimination have already been established by the previous Israeli government, which passed the ‘Nation State’ basic law in July 2018.

Therefore, the organization demands that plans for annexation be called off.

The Abraham Initiatives notes that over the past decade, Israel’s governments have taken significant steps designed to narrow socio-economic gaps, develop Arab towns, better integrate Arab students into Israeli universities, encourage Arab citizens to participate in the labor market, combat violence and poverty in Arab communities, and more. All of these positive steps, which Arab citizens have seen as a sign of inclusion and acceptance in Israeli society, will risk becoming insignificant should annexation take place.