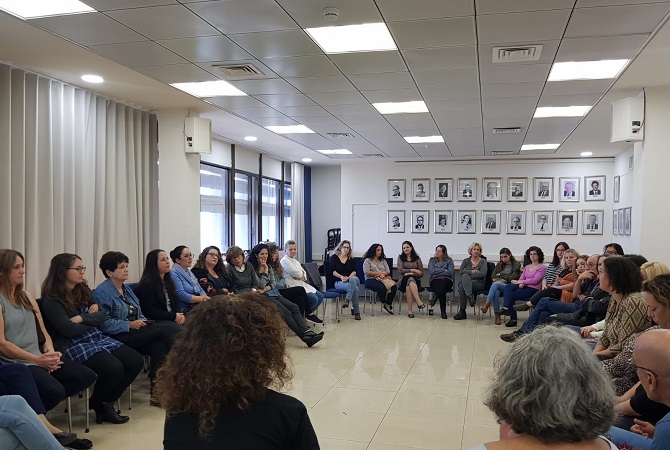 Jewish and Arab university and college students in Israel still feel separated despite inter-group efforts and academic encounters, according to a new first-of-its-kind study commissioned by the Abraham Initiatives and the Edmond de Rothschild Foundation.

While this divide remains evident, the findings did highlight some common ground, with both Jewish and Arab students feeling a greater sense of belonging together when campuses encourage critical discourse and tolerance.

They also found that having the Arabic language present on campus helps Arab students feel a sense of belonging while not having a negative effect on Jewish students. This reflects an October study by the Abraham Initiatives and the Van Leer Jerusalem Institute, which advocated for greater Arabic language integration into the Israeli school system as a whole to promote coexistence.

It is for this reason that the Abraham Initiatives and the Edmond de Rothschild Foundation recommend academic institutions to encourage inter-group interactions and expand freedom of discourse and expression.

“The research points to opportunities that can be leveraged and ultimately realize the potential of academia… in order to boost feelings of belonging,” Edmond de Rothschild Foundation’s Arab Society Department director Ahmad Mwassi said in a statement.

“We hope this research will serve as a useful tool for decision-makers in order to establish a more just society.”

“We can [encourage] the heads of universities and colleges to put this issue on their agenda,” explained Abraham Initiatives co-CEOs Amnon Be’eri Sulitzeanu and Thabet Abu Rass.

“Success on this front will improve the academic experience and pave the way for shared living in Israeli society as a whole,” they said.

Education for a Shared Society