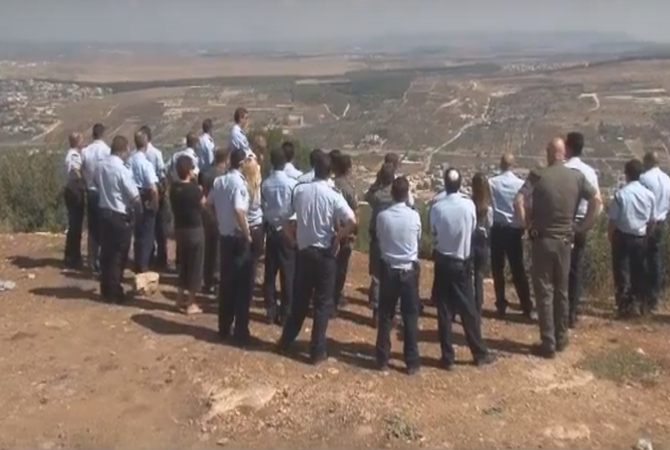 Israel’s Arab sector has been plagued with rampant crime in its communities and now a report submitted Monday to the Knesset’s (Israel Parliament) Special Committee for Eradicating Crime in the Arab Sector shows figures depicting the citizens’ low sense of security.

A little over 60 percent of Israeli-Arabs said they do not feel safe in their hometowns, a survey of 718 respondents has found, according to Hebrew-language outlet Walla News.

This is the third annual survey conducted by The Abraham Initiatives organization which indicates growing levels of mistrust of authorities by the Arab community.

Moreover, 21.9 percent of Israeli-Arabs reported that they or their family members have suffered from violence in the past year, including beating, stabbing or shooting. Forty-two percent are threatened by violence in their communities.

Lawmaker of the Joint List Mansour Abbas told Walla News that after seeing the numbers he will work to advance a “general plan that will flatten the crime and victimhood curve within the Arab society.”