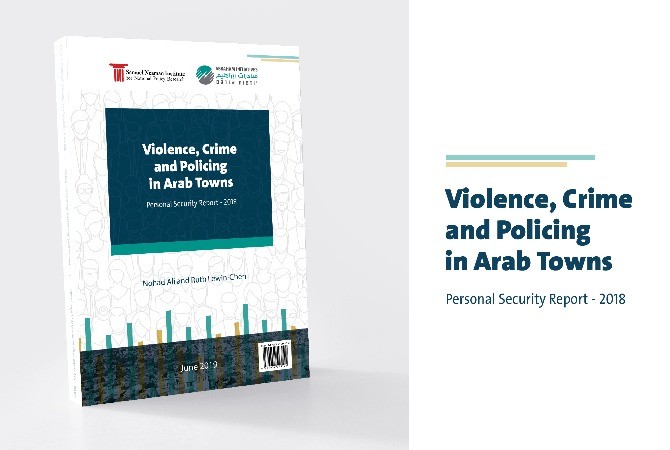 This is the second annual report on Violence, Crime, and Policing in Arab Communities. The report aims to provide an accurate picture of issues relating to policing and violence in Arab society, with an emphasis on attitudes among Arab citizens. The Index is published in cooperation with the Samuel Neaman Institute at the Technion and includes an attitudes survey and a review of the situation on the ground, based on the Abraham Initiatives’ monitoring program. The survey team was headed by Dr. Nuhad Ali and Ruth Levin-Chen.

The report is published as part of the Abraham Initiatives’ Safe Communities project, which seeks to promote service-oriented and positive policing for Arab citizens. The project is directed by Ola Najami Yousef and Ruth Levin-Chen.

* 26.6% of Arab citizens report that over the past year, they or their relatives were the victims of violent crimes. This includes beating, stabbing, or shooting

* Over one-third of Arab citizens (35.8%) have a sense of personal insecurity in the community where they live due to violence. This compares to just 12.8% among Jewish citizens.

* Over 90% of Arab citizens report that illegal firearms are readily available.

* The level of trust in the Israel Police among Arab citizens is 26.1%, compared to 42.2% in Jewish society.